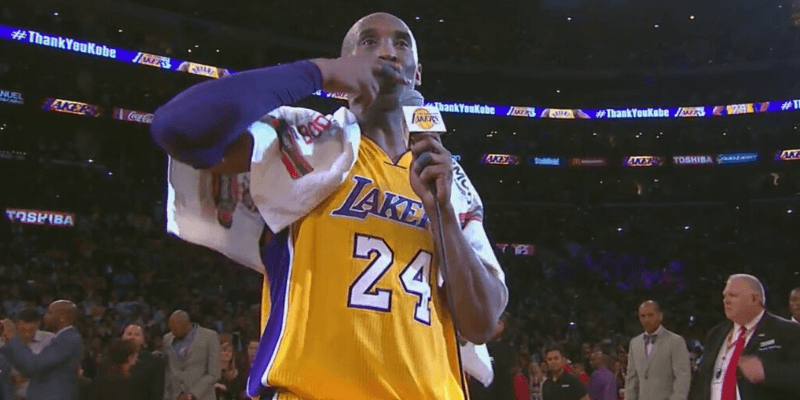 Well, you’ve probably seen a couple of NBA players who retired at different ages. Kobe Bryant, a player who was exceptionally skilled in basketball retired at the age of 36. In the NBA, there’s no age limit for retirement, as long as you are healthy and fit, you can play. However, there are some setbacks that may force a player to retire. Injuries and failure to secure a new contract can end an NBA player’s career.

Players who are lucky to overcome such challenges can choose when to retire. In this article, we are going to take a look at the average age of retirement for an NBA player. Let’s dive deeper into this, shall we?

The average retirement age for an NBA player is in the mid-thirties, 36-39 years. Only a few players have managed to play past the age of 40. In fact, out of the 4000 players who have ever played in the NBA, only 27 continued playing when they were 40.

Why do Many Players Retire in their Mid-30’s Especially from 36-39 Years Old?

In the mid 30’s, a player’s gameplay may go down, the best he can do to save his team and legacy is to retire. Retiring also gives a player’s body adequate time to rest. Many factors come into consideration before an NBA player retires

1. Health is the first factor a player might consider. As players age, their health and energy decline. They may not have that spark of energy they used to have in their mid-twenties.

2. A player’s position may also affect the retirement age. Even though big players like power forwards and centers are expected to retire early, they can work their way into spending less time in the court. Kevin Garnett, Dirk Nowitzki, and Tim Duncan have been able to prolong their careers by just changing their gameplay. On the other hand, forwards and physical guards retire early because their bodies take a heavy toll.

A recently retired player like Dwayne Wade built his whole career by playing physically and pushing his whole body in different ways to get to the basketball rim. If you combine the amount of time spent in the court and harsh conditions that NBA players go through, you’ll realize by the time a player gets to 35 years, his body is really exhausted.

3. Apart from that, an NBA career lasts for about 4.5 to 6.5 years on average. Most players don’t retire voluntarily, only players who adapt their moves to stay in a changing league get the chance to retire voluntarily. On the other hand, players who retire early in NBA can pursue their careers abroad. If they are lucky enough, they can start coaching basketball.

Here are some top NBA players and their retirement ages just to give you more insight into this.

In 2015, Kobe retired voluntarily after playing in the NBA for 20 seasons and winning five championships.

NBA, he managed to win six championships with the team he played for, which was the Chicago Bulls.

After playing for one team in his entire NBA career, Tim Duncan retired in 2016, and he has recently

started a coaching career in Spurs.

Charles Baker is currently a sports broadcaster, his knowledge about basketball secured him a good job even after he stopped playing in the NBA. He retired in 2000 after being in the NBA league for 15 years.

Malone’s NBA career lasted for 18 years, he managed to score an average of 25 points per game and 10.1 rebounds per game.

In the NBA, the retirement age of players differs depending on the skills they possess, the ability to get a new contract, health status, and consistency. Some players can push their bodies to play past the age of 35 years, while others cannot. Well, we’ve seen that veteran and top players retire in their mid-thirties.

Otherwise, let us know what you think about NBA retirement in the comments below.