What is Basketball IQ? 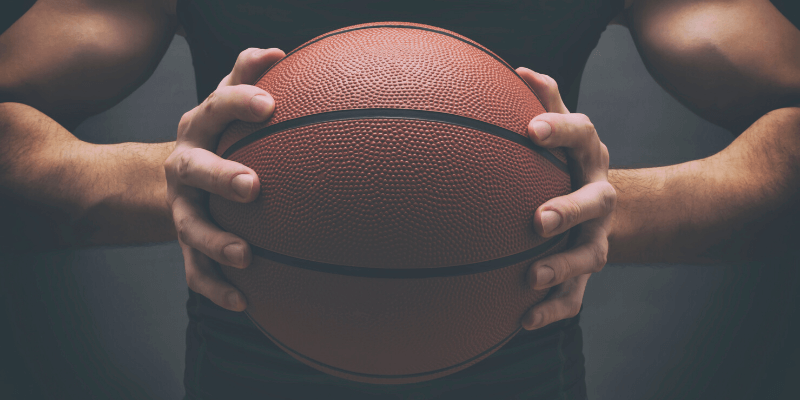 Basketball is an involved sport with many moving parts. As such, though people may know or understand one aspect, there may be another part of the game they’re not as familiar with. Basketball IQ, which is a term referring to how well a player reads the game, is one such area that gives people trouble.

Though some people can define basketball IQ or see it in certain players, they still may not be able to expand on every aspect. This guide helps with that by breaking down basketball IQ, looking at the different skills it refers to, and then showing how to develop your own.

A Quick Glimpse into the Future

At its core, basketball IQ refers to how well a player can read the game. That may not sound like much compared to being able to score or drive, but it is one of the most essential skills anyone can have during a game.

Advanced basketball intelligence comes in various stages. Some people only excel at certain aspects, while others are able to capture the entire concept. That difference is what separates the good from the great.

At its core, Basketball IQ is the ability to see ahead. Not just that a person will cut or shoot, but that after the cut the defender will drop out of position and leave the corner wing open for an easy three. It is about being able to calculate moving pieces, and the more pieces you can keep track of, the higher IQ you have.

For instance, certain players are extremely good at reading one step ahead. They break down the defense, understand their formation, and make calculations based on one aspect. If they pull up to shoot, they know what will happen. They understand the impact of driving or making a pass as well.

That in itself is a good skill to have, but it is just the surface of what high IQ means. There are many who can take that knowledge and apply it to the next level.

Such players don’t just see what comes next, they see one or two plays past that. They may also know how to react should things go wrong. High IQ players are great at last second reads and can see where to shoot if the passing lane shuts down.

The above paragraphs show examples of basketball IQ, but they are not the only examples. Seeing ahead is one side of it, but so is being able to pick up on small cues that other players might miss.

High intelligence refers to all parts of the game. Any smart move that helps advance your team’s chances of winning is an example of high basketball IQ. That might be intercepting a pass, stepping in front of a big man to get a charge, exploiting a mismatch, or being in the right place to grab a rebound.

Those scenarios show what high IQ means, and they all come down to reading the play one step ahead of your opponent.

Now that we understand what basketball IQ is, the next step is figuring out how to develop it. All good players have a feel for the game. However, such skills only come through a lot of hard work and determination.

Studying is perhaps the easiest way to up your IQ. Watch games to learn different skills and always pay attention to what the best players are doing that others aren’t. At the same time, do your best to read offenses and defenses to see how they move and operate.

Certain online videos can also give you unique tips that help you gain a better understanding of game flow. There are many resources out there. Take advantage of them.

Once you put in time on the learning side, take your knowledge and apply it to real life. Practice makes perfect, and you’re never going to fully develop court awareness if you don’t put yourself out there.

Not every tip you learn online will improve your IQ, everyone is different after all, but a bit of trial and error goes a long way. See how your opponents move, study the way the ball bounces, and react accordingly.

It is also important to focus during games. When you make a play, be it good or bad, understand what you did, why you did it, and whether or not you would do it again.

Understanding and developing a high basketball IQ is not an easy process. Many fans and players, even more tenacious ones, only get parts of it. Familiarize yourself with the different aspects and do your research.

A high IQ is one of the most important, yet most misunderstood parts of the sport. However, once you know what to look for, you’ll always be able to recognize when it comes up.