What is a Screen in Basketball? 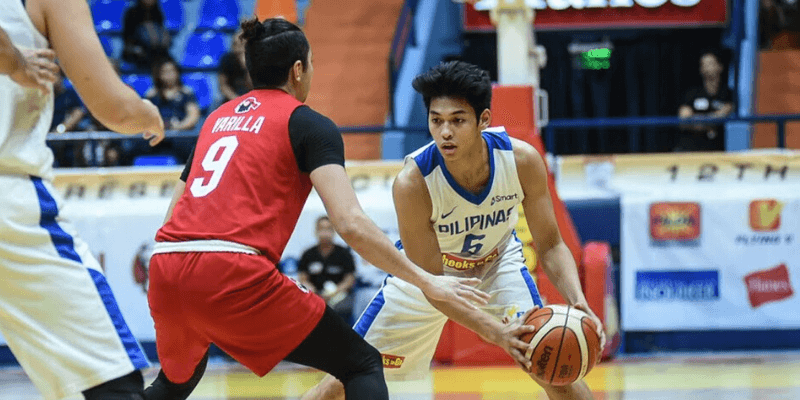 So you need to learn how to screen, or pick. Coach shouts “set a screen” or “pick and roll to the basket,” or you heard it during a game and you’re looking for some sweet basketball knowledge.

The screen is a powerful tool in a team’s offense and is a great way for a player to be involved in an offensive set without needing the ball.

First, let’s see what Wikipedia has to say on the matter:

A screen is a blocking move by an offensive player in which they stand beside or behind a defender in order to free a teammate to either shoot a pass or drive in to score. In basketball and field lacrosse, it is also known as a pick.

What is a Screen in Basketball?

Fundamentally, a screen is an offensive maneuver, wherein one player (the screener) uses their body to stop the movement of an opposing player. Typically to separate that opposing player from a teammate (the cutter).

Screens are best set by bigger players, as the move requires the screener to keep a strong stance and a wide base as they take contact from the opposing player or defender.

What are the Different Kinds of Screens?

Basically, you have two kinds of screens. As mentioned in the Wikipedia article, there is the “on-ball screen” and the “off-ball screen,” the main difference between the two is whether or not the cutter has the ball. Since, as the screener, you are either screening on the ball handler or screening for your teammate without the ball, a.k.a off-ball.

I will explain more advanced screen plays below.

As the screener, you are the most important person in the screen. It is up to you to disrupt the defense and get the cutter open.

The purpose of the screen is to get you, “the cutter,” open and in space. Either as the ball handler or while you are off the ball, you should try to lead the defender guarding you into the screener.

An easy and effective way to get your shooters open off the ball. As well as a handy three player play, which can branch off into all sorts of offense.

A more advanced screen play which can get your scorer an easy look at the basket. The play is best set up in what is known as Flex Offense, but can be pulled off in any sort of manner. Ideally, you want your ball handler on the opposite side of the paint as your cutter/screener duo.

One of the most commonly seen on-ball screens at all levels of basketball. The pick and roll creates a scoring threat out of your screener.

Three easy steps and you have a powerful offensive play that only takes 2 players to run. The play opens up more options for the ball handler and gives a chance for the screener to score.

Similar to the Pick and Roll, but instead of rolling to the basket, the screener takes a shooting stance. So if the cutter chooses to pass the ball to the screener, they can take a quick spot-up shot.