How Heavy is a Basketball? 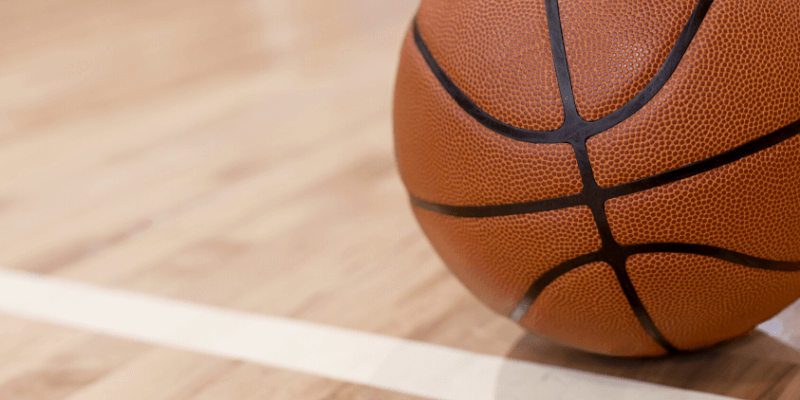 In basketball, there is nothing more essential than the ball. Known as “the rock” by some, the ball to the basket in basketball is the sun which the game revolves around. They say to players who want to up their game, “to be the ball,” but to be the ball, you must first know the ball.

Beyond dribbling the ball, and getting it familiar with your hand, you should have deep knowledge of the rock. By understanding its weight you will be able to identify with the physics of the ball when you play. As well as be able to tell if a ball may be under — or overweight by inspection.

The multiple basketball leagues around the world have specialty manufactured balls which they use as their official game ball. Give this article a run through so you can tell which ball is from which league, and who produces them.

How Heavy is an NBA Basketball?

Since the official NBA rules do not list the regulation weight of each ball we must look to Spalding, and what weight they list for the official NBA game ball. From collecting listed weights from multiple Spalding re-sellers, we came up with a range of [20oz – 22oz] or [510g – 624g].

Spalding lists the ball at size 7.

How Heavy is a WNBA Basketball?

f. (1) The ball shall be an officially approved WNBA ball with a weight not less than 18 ounces nor more than 20 ounces.

The manufacturer of the official game ball of the WNBA, Spalding, lists the ball at size 6.

How Heavy is an NCAA Basketball?

Art. 9. The weight of the ball shall not be less than 20 ounces nor more than 22 ounces.

The manufacturer of the official game ball for NCAA men’s basketball is Wilson. While they don’t have an official weight listed anywhere. What we can assume is that they produce the balls as per NCAA regulations.

Art. 9. The weight of the ball shall not be less than 18 ounces nor more than 20 ounces.

Just like the men’s ball, Wilson does not list an official weight for their game ball. Meaning we will only assume that the balls are produced to NCAA regulations once again.

How Heavy is a FIBA/Olympic Basketball?

Manufacturers like Spalding, Wilson, and Molten might be the producers for balls in big basketball leagues, but there are many other sporting goods companies that have their own line of basketballs. You can use the table below to compare the industry standard for sizing and weight.

Basically balls sizes 4 and 5 are used for game of players between the ages 8 to 11, while size 6 is for women’s games, and size 7 as the biggest size for men’s games.

The basketball has been cementing itself into our world culture for over 100 years. I’m excited to see how the basketball develops as our technology marches onward. The weight, feel, and bounce of a basketball is very distinct.

Whatever way the big ball manufacturers push their R&D, I’m just hyped to play the game in a time where the balls are accessible and designed towards more exciting play.