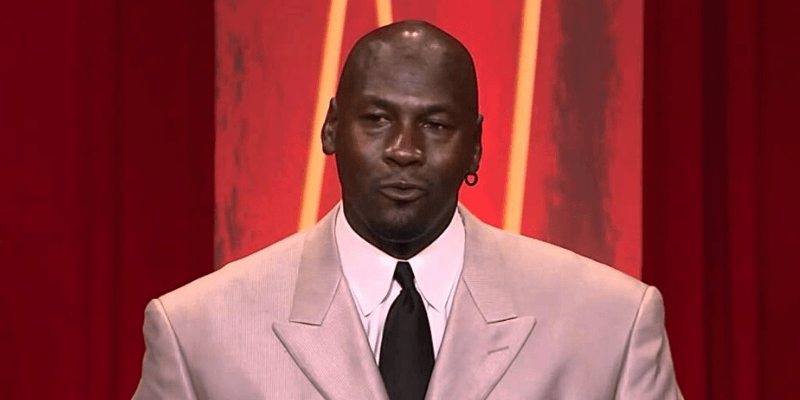 Millions of people around the world dream to play basketball on the biggest stage, under the brightest lights. As one true basketball fan, I know that every fanatic lover of this game has imagined many times scoring the game-winner to win the league championship or a fierce poster-dunk which causes an eruption in the arena.

Some things that distinguish professional basketball players from dreamers are enormous dedication and constant motivation. But it is difficult to maintain the right mindset and willpower daily. That’s why from time to time, every player needs a source of inspiration to keep pushing as hard as possible.

A great tool to increase your motivation is to read some inspirational basketball quotes. These quotes are not just a few words put at a certain order to sound good, because they have a deeper meaning and are powerful enough to produce the needed inspiration. Reading them is practically learning from basketball’s greatest players and coaches, absorbing their advice.

Basketball is not just another game. It teaches us how to deal with diversity and difficulties. It displays us important life lessons, such as how to be persistent and unselfish. Players and coaches cited here are excellent students of the basketball. They listened to every piece of advice this life game had to offer.

An opportunity to learn and get inspired by these quotes is our privilege, and we have to be the best version of ourselves both in life and in basketball.