How Many NBA Rings Does Jerry West Have? 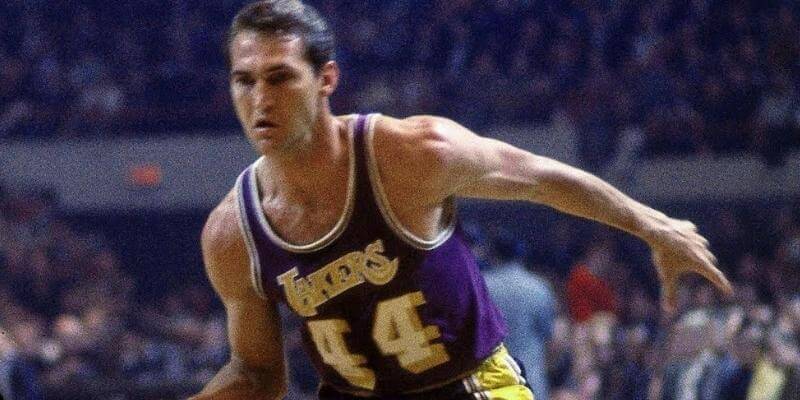 The NBA is a long, storied league. There have been a wide range of great players, all with their own special talents. However, being great doesn’t necessarily translate to success. In fact, there have been a few amazing players who struggled in the playoffs. That includes Jerry West, who has 1 NBA championship ring and he got it in 1972.

The below paragraphs will take a long look at the iconic athlete’s hall of fame career to study how he became the face of the NBA despite not doing as well in the postseason as many lesser-known athletes.

The Power of the Ring

The NBA is perhaps the most ring-focused league on Earth. Almost every all-time great has a few under their belt, with the best taking home four or more. The pressure to win has always been there, but it’s only gone up with time due to the invention of super teams.

That being said, the league did not always have that pressure. In the early days of the NBA, while players wanted to win, it was possible to have a successful season without taking a title.

West was one such example. While his Lakers team did a good job during the regular season, they ran headfirst into the 60’s Celtics multiple times. That was one hill they couldn’t climb. They lost every contest against Boston, leading to seven total Finals defeats throughout the decade.

That string of Finals failures still holds up today as one of the worst in history.

West was considered an extremely good player, but his inability to win the big one hung over his head for most of his career. Luckily, the Celtics eventually petered out. Once their team split up, it paved the way for other organizations to take center stage. That included the Lakers.

Spurred by West’s stellar play, the team managed to get back to the Finals in 1972. That season, unlike the previous seven, they pushed through the wall. They defeated the Knicks 4 to 1, and did something they had desperately been trying to do for a decade.

That win was particularly huge for West. He was incredibly well respected, but his win legitimized his own talent around the league. Back then, one ring was more than enough to make someone a great player. That’s exactly what it did for the guard.

Moving to the Office

Today, one ring is the start of a career rather than the end of it. West would never get another while on the court, but his victory put him into the record books forever. However, he wasn’t done with the NBA just yet.

Where many great players retire once their run is over, West wanted to stay involved. He had a great mind for basketball. The Lakers hired him as a coach from 1976 to 1979. From there, he became a scout, and then eventually the general manager.

Though he didn’t get any more rings while scouting or coaching, his run as GM yielded much better results. Using his eye for talent, he put together one of the most iconic teams of all-time in the Showtime Lakers.

The franchise (as well as West) got six rings during the 80’s. Though he only got to experience lifting the trophy once as a player, he enjoyed plenty of rings as a member of the organization.

There are many iconic NBA players. However, few are as well known as Jerry West. He’s the NBA logo, one of the first superstars, and a truly special manager with a great eye for talent. In fact, he’s so skilled that winning only one ring didn’t tarnish his legacy. It just built him up.