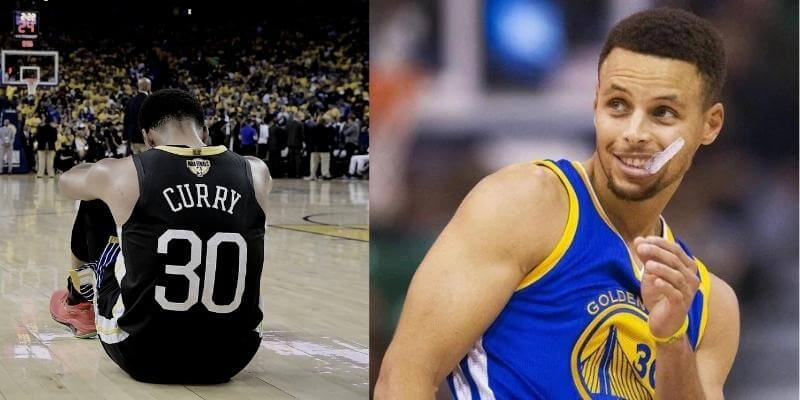 Golden State Warriors superstar, Steph Curry just signed a 4-year, $215M contract that will pay him around $45M annually until 2025-26. He is a multi-millionaire at the height of his sport. But not everyone gets paid like the Steph Curry’s of the league. There are guys on each team making the NBA’s minimum salary.

You may be wondering what that salary is, and I can tell you I wouldn’t mind this annual payday. For the 2021-22 basketball season, the league minimum for salaries is between $925,258 and $2.6M per year. The reason for the salary range is because players get their minimum salary based on their past experience.

This table from hoopsrumors.com shows us the breakdown based on your tenure in the league. If this is your first season, then your league minimum lands just shy of one million dollars. Those veterans with at least ten years under their belt are compensated better with a $2.6M minimum.

12 players are currently making first-year league minimum contracts. The likes of Brandon Boston and Luka Garza are on this list. While they have a following as great players prior to the pros, they are still proving their worth in the big leagues.

In contrast, veteran big man Marc Gasol is one of the few vets earning the 10+-year league minimum. Gasol is an interesting case study as a player who made All-Star money once upon a time but is closer to the end of his career than the beginning.

There is a monetary incentive to a team who picks up a player like Gasol, as opposed to a younger (cheaper) contract. Gasol will make the $2.6M minimum while the team only gets charged for $1,669,178.

Now there obviously won’t be a minimum wage argument in the NBA like there is in the national media about the federal minimum. Compare Gasol’s contract to the likes of Steph Curry, however, and you can see the type of discrepancy between the haves and have-nots. Gasol’s past paydays – he has earned almost $200M for his career – have hopefully prepared him for the rest of his life.

Imagine those players out there who play a couple of years on a rookie minimum contract and eventually get cut. Sure, a million dollars is a million dollars. A lot of these guys have invested fully into professional basketball, with many forgoing college, and understand the huge risk they are taking on.

Assuming that he remains in the league next year, Pistons rookie, and last year’s consensus player of the year in college basketball, Luka Garza will actually get a raise on his $900K salary. Once Garza enters his second year his salary increases by 5% and he will make almost $1.5M.

What Types Of Players Get Minimum Contracts?

Second rounders and unsigned rookies tend to receive the minimum contracts due to their unstable place in the league. They could easily be out of the NBA within one season as they could play a long and fruitful career.

Other minimum candidates are players like Gasol who still have a little bit left in the tank. Teams can get a great veteran voice like Gasol on the bench to mentor the younger players and don’t have to extend their salary cap much.

In return, the player continues to get paid heftily to play the sport he loves. Younger players are looking to increase that contract with their play and hope the minimum deal is their foot in the door in order to impress.

The NBA’s minimum salary, while not as exorbitant as those like Steph Curry and LeBron James, is a great wage for playing the game you love. Players are always looking for that next chance and sometimes the NBA minimum is their way of getting in front of the right people that can offer them more money down the line.

Do you know who is playing for the league minimum on your favorite team? Let us know about it in the comments!