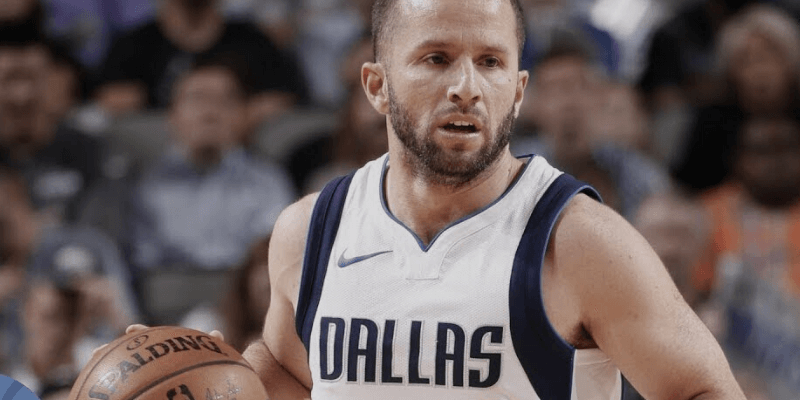 Past history dictates that there are basic height and skill requirements that must be met for a player to be able to dunk. In a league where a players’ average height is 6’7’’, it is rare to come across players who can’t dunk the basketball.

Dunking the basketball to players at a younger age is a sort of rite of passage into the game. Some players, while never officially dunking in a game, have been able to pull one off if the conditions are right and they have ample time to prepare.

In this article, we will take a look at some of those players that simply can’t dunk but have still managed to experience a successful career in the NBA. Let’s dig a little deeper.

For you to be able to dunk you should have a minimum height 5’7’’ and you should be able to jump 35’’ high to touch the rim. Spudd Webb was only 5’7’’ and he managed to dunk in numerous games. He also won the 1986 Slam Dunk Title, becoming the shortest player in the NBA to ever take home that crown.

J.J Barea is the seventh Puerto Rican to ever play in the NBA. Due to his height and lack of athletic ability compared to others in the league, Barea has never successfully dunked in a game, however, there are some clips that show his dunking attempts.

Jameer Nelson actually has dunked the basketball in an NBA game once. While he does possess some of the athleticism in order to dunk, he claimed that he is not a crowd-pleaser in a sit-down interview and that he is “all business” on the court.

Nelson will be remembered because of a dunk, but not his own. In the 2008 slam dunk contest, Jameer helped his teammate, Dwight Howard, to perform a classic superman dunk, which gave earned Howard a 50 point score.

DJ Augustin is a three-point shooter. He carries an impressive 42% on all of his 3-pointer field goals. Augustin has never dunked in his NBA career, and there is no evidence to showcase his dunking skills.

In all the 801 games Beno Udrih has played, he has never attempted a single dunk despite coming across different opportunities to do so. A player like Rusell Westbrook is similar in height as Udrih and is notoriously known as one of the most ferocious dunkers in the league. This proves that Beno has the height for dunking.

Isaiah Thomas has actually attempted dunks in games but has remained unsuccessful in his efforts. In his rookie season, he tried to dunk twice, and he also tried to dunk while in college but never found enough hops to convert a dunk. He was able to experience the thrill of a dunk once but under interesting circumstances. During a pre-season dunk contest, he used a 6’10” teammate as a prop and managed to dunk the ball.

Mills is an Australian player who had a great college career at St. Marys’ and then played in two professional leagues overseas before ending up in the NBA. In 2012, he joined the San Antonio Spurs and has played for them his entire NBA career. Patty has never dunked in his basketball career.

With enough practice, most of the players in this list can dunk. Spudd Webb proved that dunking is not all about height, but also about the extent of your vertical abilities. Some players can jump up to 44’’ high. If players who are 6’0’’ had that ability then dunking would be an easy task for them. On the other hand, some players, Jameer Nelson, for example, could dunk more but choose not to as that does not fit the nature of his game.

Who is your favorite NBA star whose game you love but can’t dunk? Please share your thoughts in the comment section below.

Isaiah Thomas has dunked in college tho