Which NBA Teams Have Never Won a Championship? 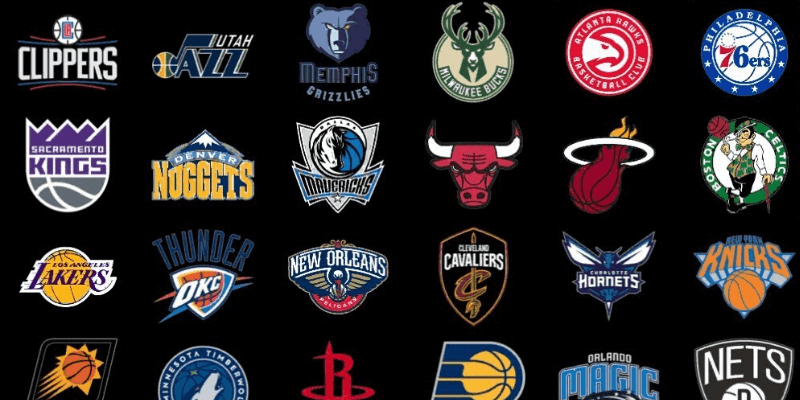 Every year as April rolls around, the excitement begins as the NBA playoffs start. If you are a real basketball fan, and even more so, an NBA fan, then you know what I am talking about. The thrill of the playoffs is hard to match and there’s no doubt that the two teams that make it to the finals have earned their place in basketball history. Only one of those two teams can take home the trophy and claim the title of the NBA champion.

In the history of the NBA, 20 different teams or franchises have won the NBA Championship but there are 11 teams currently in the NBA that have never won the title. So, which NBA teams have never won an NBA championship?

I have been a basketball fan ever since I can remember and I have followed the NBA since the late 70’s. I have seen the teams who have won multiple championships and the teams who have won only 1 or 2 titles. It must be a great feeling for both the players and the fans. For those who don’t get that experience, it can be the ultimate frustration.

From my experience, I can say that I was happier that my team finally made it there. While I was upset when they lost, I felt that they were truly one of the best teams that season and they deserved to be there. Even though they lost it was better than not making it there at all.

NBA Teams with No Rings

So, we know that there are 11 teams who have never won a title. Let’s take a look at the list of teams and see a couple of facts about each of them.

Note: You might think that the Oklahoma City Thunder is missing from this list. It is true they have not won while in Oklahoma City, but the franchise has won when they were in Seattle as the SuperSonics.

Many of the teams on this list were very close to grabbing one of those NBA titles and some still have a way to go. If your team is on this list, I know it can be frustrating, but just think. The Toronto Raptors would have been on this list last year, but they are now the most recent NBA champs. You never know, maybe your team can do it this year.

What is your opinion on this list of teams? Which one do you think is the best team to have never won a championship? We’d love to hear from you, so please leave your comments if you would like.