How Many Timeouts Are There in the NBA? 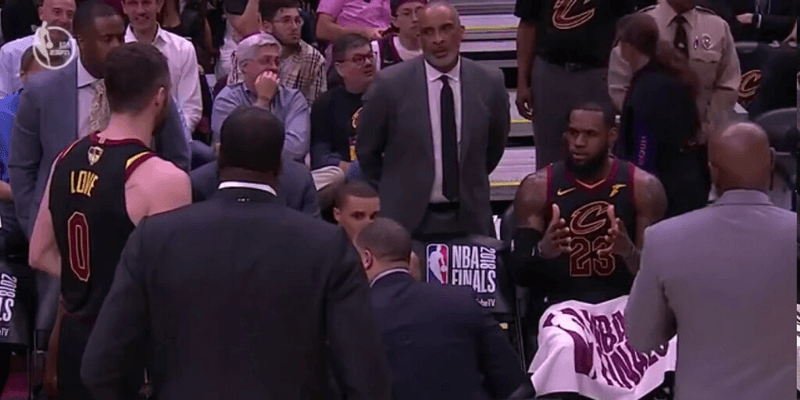 Timeouts can be annoying, especially when your team is playing well and is primed for a big momentum swing. At the same time, however, timeouts can be beneficial to your team in certain situations. They give teams a chance to rest, change or improve strategy, or stop potential runs by the opposing team.

In the past few years, there have been some minor changes in the timeout rules; specifically in the duration of each timeout and a reduction of timeouts during the game to speed up play. When leagues institute rule changes periodically it can cause some confusion for its fans. Luckily, we are here to clear that confusion up in this article by giving you detailed information about NBA timeouts.

What Is a Timeout?

A timeout is either called by a team’s players or the head coach to stop the game. This gives teams a period of play stoppage in order to meet and discuss the game and re-organize, and motivate the team.

How Many Timeouts Are There in The NBA and How Long Do They Last?

In the NBA, both teams get 7 charged timeouts, and each timeout lasts 1 minute 15 seconds. If a team ends up going to overtime, both teams are given the opportunity to call 2 more timeouts.

It is also worthwhile to note that in the fourth quarter, a team is limited to only 4 timeouts and 2 timeouts after the three-minute mark.

When Is a Timeout Granted

Here are the different instances when a timeout can get granted;

Timeouts During The Last Two Minutes of The Fourth Period

The following are instances when a timeout request might be granted to the offensive team during the last two minutes of the fourth period;

Any request from the defensive team cannot be granted during the last two minutes of play. Plus, any foul or unsportsmanlike conduct which is committed on the court does not grant either of the teams a timeout opportunity. All in all, if a team calls out for an extra timeout opportunity and they didn’t have any left, they get charged with a technical foul.

The Most Famous Technical Foul

Even though it didn’t happen in the NBA, the most infamous timeout in college basketball history shows just how crucial calling a timeout when you don’t have one can be.

Chris Webber, one of college basketball most talented players ever and a member of the famous “Fab 5” basketball team for the University of Michigan asked for a timeout when they didn’t have any left.

Michigan was down by two points with the ball and a chance to tie or take the lead when Webber got trapped by two defenders and turned to the referee to call a timeout. They were out of them and they called a technical foul on Michigan and their opponents, the UNC Tarheels, made two technical free throws and went on to win the championship.

Chris Webber never forgot that game and, even though he went on to have a great career in the NBA and continues to work in the sport calling NBA games for TNT, that timeout call has stayed with him and probably will forever.

Timeouts are an important aspect of the game. They give players a short time to reflect on different ways to improve their offensive and defensive gameplay and get some advice from the head coach. Substitutions from both teams are allowed and this gives fatigued players the chance to rest while energized players get into the court. When used effectively, timeouts can help you strategize and score more points.