What Companies and Businesses Does Shaq Own? 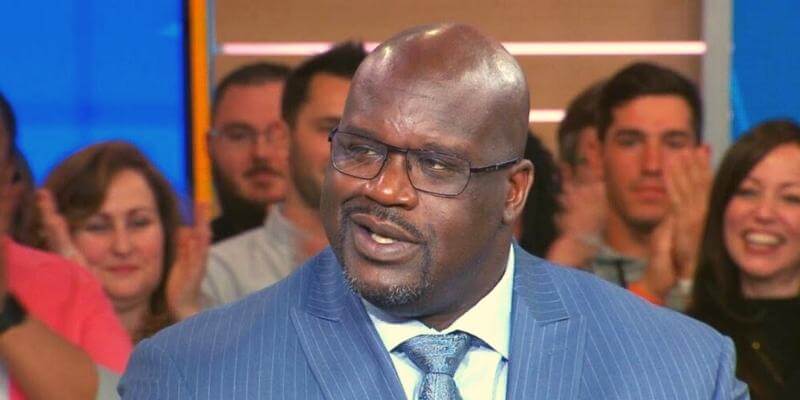 The NBA is an incredibly lucrative league. Players sign big contracts, make great pay, and often come away with millions of dollars. Even so, there’s a lot of money to be made beyond the court through investments, brand signings, and business deals.

Knowing to Branch Out

For most NBA players, a contract is enough. They earn plenty of money on the court, and tend to enjoy their time off rather than spending their hours grinding. However, that’s not always true for superstars. Big players tend to have an external endeavor, and it often pays large dividends.

Most of the time, such moves come in the form of endorsements. Getting a brand deal is one of the most surefire ways for a pro athlete to bring in extra cash, but they are far from the only one. Plenty of superstars get into investing as well. That’s where Shaq brought in extra business.

As with any big athlete, Shaq started his career by going into endorsements. He did a ton of commercials for big brands and signed numerous deals during the first years of his career. He even had a small stint with Carnival Cruise lines.

Those moves paid off in a big way, but they were only a small part of his current fortune. That’s because, Shaq quickly realized brand deals have a set ceiling. He earned a large paycheck, but there was only so much he could do under those agreements. That’s why he branched out.

The big man was one of the first NBA players to use his stardom in ways other than appearing in commercials. Following in Jordan’s footsteps, he sought companies to invest in and looked for different ways to make his money work for him. That led him to food.

Shaq put a lot of his money into eateries. While he started small, he quickly realized how much money such establishments could generate. He went from owning a few stores to becoming a huge player in the fast food game.

Reports show that he’s owned and sold over 155 Five Guys Burger restaurants. He also owns 17 Auntie Anne’s Pretzels, 9 Papa Johns, and a handful of Krispy Kreme stores. His own brand, Big Chicken, is looking to branch out as well.

On top of his food endeavors, Shaq’s also owned 40 24-Hour Fitness gyms and over 150 car washes. He’s not afraid to diversify his portfolio, nor is he afraid of moving into new business. He doesn’t care where his money goes, as long as he’s able to grow it efficiently.

All of his businesses rake in a ton of cash, and they are the primary reason the ex-player is worth over $400 million.

He’s made plenty of savvy investments too. Though he doesn’t own them, he has a lot of stake in various larger companies that he feels will only grow with time. Those deals, while not as big as his financing, have also helped his worth steadily increase with each passing year.

Shaq made a lot of money in the NBA, but he made even more by being a savvy businessman. He owns several big market companies, and has done well for himself in terms of generating extra income.