What Teams Did Shaq (Shaquille O’Neal) Play for? 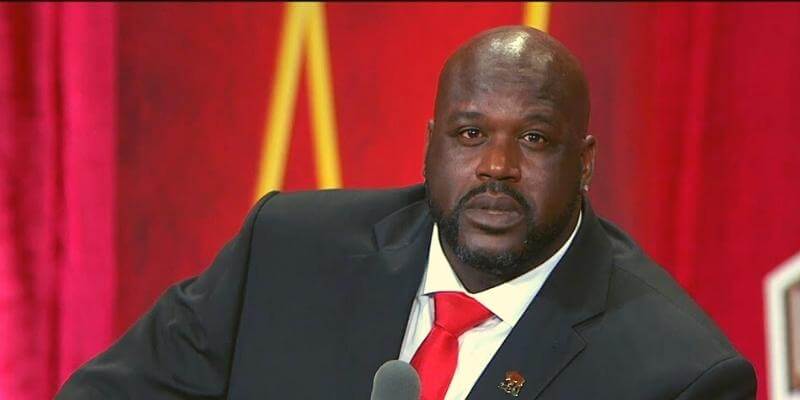 For the most part all athletes, even the great ones, switch teams at one point or another in their career. Sometimes they get traded, sometimes they outgrow their city, and sometimes they just want to go somewhere new. Shaquille O’Neal experienced a little bit of everything.

The star center often gets associated with his time on the Lakers, but he had a ton of success across several different teams.

In total, Shaq played for six teams (Magic, Lakers, Heat, Suns, Cavaliers, and Celtics) during his 19 years in the NBA.

This guide will go into detail about each one by looking at why Shaq moved to each organization, as well as how he played once there.

Shaq, due to his size, weight, and impressive collegiate career, came into the league with a ton of hype. The Orlando Magic drafted him first overall in the 1992 draft, and he immediately became one of the best centers in the league. Seemingly no one could stop him.

However, while Shaq played well over the next four seasons, things shifted during the offseason in 1996. After joining up with the USA Olympic team, his relationship with the Magic’s front office began to sour. Once he became a free agent, it only got worse.

The still-young center faced a ton of pressure, and the Magic didn’t like his ask for a $120 million contract. Overwhelmed by the organization and its fans, Shaq began to look elsewhere. In just a few short weeks, he decided to switch teams and join up with the Los Angeles Lakers.

The flashy city was just what he needed. While the pressure was still on, joining up with Kobe Bryant gave him another star to work with and provided another person to absorb some of the spotlight. Not only that, but La La Land turned him into a winner as well.

Shaq’s most remembered for playing with the Lakers because his time with Kobe is one of the best runs in NBA history. The two played extremely well together. There, Shaq didn’t just get a single championship, he got three (2000, 20001, and 2002).

Shortly after, things went south. The big man got hurt, missing key time for the next two years, and then the Lakers lost to the Pistons in the 2004 Finals. The organization blamed Shaq for the loss, and it was once again time for him to seek greener pastures.

South Beach to the South West

Shaq went to the Heat in 2004 to join up with Dwyane Wade. He cut down his weight, worked out, and was back to true form in just a few months. Fully rejuvenated and with a new roster, he earned his fourth ring with the organization in 2006.

As with his previous Finals win, he followed the victory season with surgery. His knee sidelined him for a good amount of time, and he began to get in arguments with the Heat organization. His temper got the best of him yet again, and they traded him to the Suns in 2008.

While Shaq did a decent job in Phoenix, he was on the tail end of his career. He put up solid numbers, but couldn’t quite climb back to the player he used to be. After just two years, the team traded him to the Cavaliers. He spent one year there, and then went to the Celtics.

Discouraged by his slipping stats, he finally retired at the end of the season. He played for nineteen seasons in the NBA and was with a total of six teams.

Shaq spent his golden years in LA, but he was a journeyman too. He had an incredible career and saw continued success despite playing for a range of organizations. He didn’t quite have it at the end, but he stuck around a long time. Most who do that, will go a few places in their time.